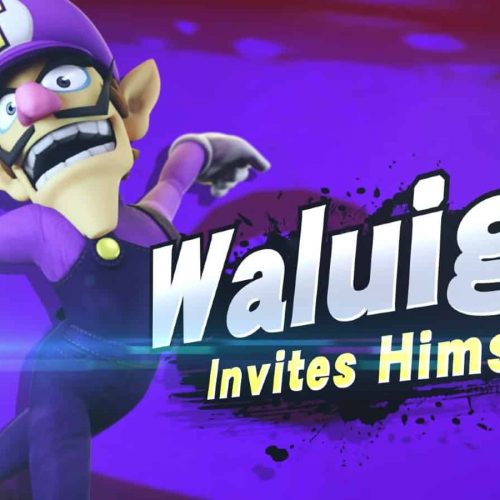 With the recent announcement of Sora as the final Smash Ultimate DLC fighter, the roster is now complete, with Sakurai stating that there are no plans to add more characters to the game. It’s been a wild ride from start to finish, and though the announcements are over, it’s nice knowing that so many cool and unexpected characters got added to Smash. I mean, who would’ve guessed that Steve from Minecraft would actually get added?

Despite everything, I can’t help but wonder what other characters would’ve been awesome to see added to Smash, so in this article, I’m going to explore some of the ones that I think would have made a great addition. Let’s get started.

Crash was a favorite within the community to get added to the game, and rightly so! The character is iconic and has a plethora of games named after him, but he didn’t make the cut for whatever reason. His spin attacks and slides would have been fierce in close-combat encounters, but it’s a shame we won’t get to see that.

Phoenix Wright is well-known among Nintendo fans around the world, being the protagonist of some of the best courtroom-based games in the world. Having him shout “Objection!” or “Hold it!” as he performs his attacks would be a sight to behold, and I guarantee the majority of the Smash community would love to have seen him included in the game. Also, if you’ve never played a Pheonix Wright game before, then do yourself a favor and check them out. I promise you won’t regret it.

Professor Layton is another iconic Nintendo character and seeing him in a fighting game would be so funny given his friendly nature. If you don’t know who this man is, then you’ve missed out, because he was the lead character in 6 fantastic puzzle games released for DS and 3DS. Not only would having him in Smash be great fun given the quirky moves he’d likely have, but it’d also be great for the Layton series as it would introduce people to it that may not have known about it otherwise. That’s why he’s on our list.

Paper Mario is next, and I just know he’d fit right in with the rest of the Smash roster. I mean, just imagine him swinging his hammer and bonking his enemies on the head, launching them out of the arena. Who wouldn’t want to experience that?

Last but certainly not least, there’s Waluigi, who absolutely deserved a spot on the roster. I mean, literally every other major Nintendo character is on there, so how did he not make the cut? Waluigi is literally the face of Nintendo in online meme culture, and unsurprisingly a lot of fans are upset about his exclusion. Perhaps someday he’ll make it into a Smash game, but that won’t be for at least another few years.

So, what do you think? Do you agree with our list? Are there any other characters you’d have liked to see in Smash? Let us know in the comments below. We’d love to hear your thoughts. Thanks for reading!