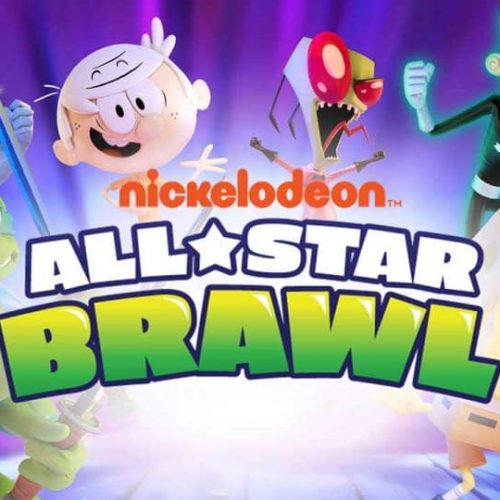 How Nickelodeon All-Star Brawl Took the World by Storm

A new fighting game featuring popular Nickelodeon characters was recently released, and players around the world are pleasantly surprised at how fun it is. Sure, the visuals aren’t the best and it’s not as polished as other similar games like Super Smash Bros. Ultimate, but it’s being widely regarded as a well-made fighting game.

Have you heard about this game and are wondering what all the chatter is about? Maybe you’re even considering getting it yourself? Well either way be sure to stick around, as we’re going to go over some of what you can expect from this game in this article.

Nickelodeon All-Star Brawl features a cast of 20 playable characters, all of which come from popular Nickelodeon shows. You’ve got well-known characters like Spongebob, Aang, and the Ninja Turtles, but there are also a bunch of underrated characters that make an appearance, including Powdered Toast Man from The Ren & Stimpy Show as well as CatDog.

The cool thing is that there will even be a bunch of new characters added in future DLC updates, so be sure to keep an eye out for those.

In addition to the characters, a bunch of the stages are based on iconic locations from a variety of different Nickelodeon cartoons, so get ready for a trip down memory lane. There are also a bunch of unique environmental hazards on a few of the maps, adding some challenge to the standard fighting gameplay. The game really is like Super Smash Bros. in many ways, but is that such a bad thing?

When it comes to the moves and mechanics that you can take advantage of when fighting your opponents, every character has different ones that are unique to them. Though this may seem slightly overwhelming and complicated, especially if you’re new to the fighting game genre, a lot of the moves are quite simple to use and get the hang of, so don’t worry. There’s also plenty of potential for combos once you’re a bit more experienced, so you’ve got that to look forward to.

No fighting game would be complete without multiplayer, so it’s no surprise that it’s a big part of Nickelodeon All-Star Brawl. You can play both locally and online with up to 4 players, and there’s even an online ranked system for those of you brave enough to take on other players in a more competitive setting. If you like the sound of that, then definitely consider getting the game for yourself.

Overall, Nickelodeon All-Star Brawl is a fantastic game that keeps its mechanics simple enough for new players to get the hang of while providing depth for more experienced players. The visuals could be better and there are occasional performance issues, but that stuff ultimately doesn’t matter a huge amount. The fighting is top tier and it’s great fun to play with friends, and that’s why this game has become such a hit.