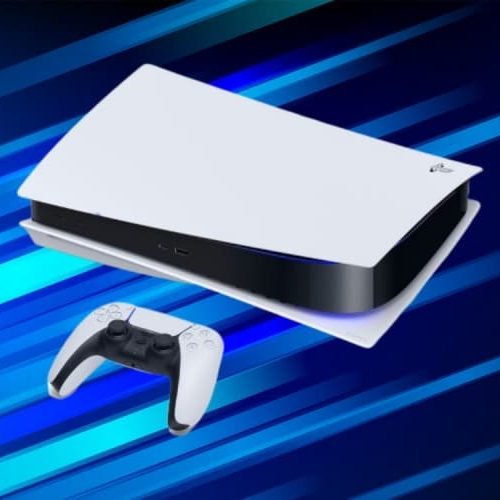 The PlayStation 5 came out at the end of last year, and since then, a bunch of awesome games have been released for the console, including a large number of exclusives. In this article, we’re going to be going over those games, with a focus on the ones that can only be played on PS5, so strap in and enjoy the read.

Astro’s Playroom is a fantastic 3D platformer that was released at the same time as the PS5 itself. This exclusive game showcases just what the console is capable of, and even takes advantage of the new controller features, so get ready for an experience you won’t forget.

Oh, and the best part? The game is completely free and comes pre-installed on all PS5 consoles. Definitely give this game a go sometime.

Are you a fan of Dark Souls games and are looking for something next-gen? If so, then Demon’s Souls is for you. This remake of the 2009 game of the same name boasts incredible visuals and introduces a bunch of much need quality of life changes that the original lacked. If you enjoy games with darker themes and like challenging gameplay that can take a while to master, then you need to try Demon’s Souls.

With the same amount of charm, humor, and quirkiness as its predecessors, Ratchet & Clank: A Rift Apart is another amazing entry in the series and takes full advantage of the PlayStation 5’s enhanced processing power to deliver an intricate platforming experience like no other.

Explore unique worlds, discover loveable new characters, and gain access to an arsenal of wacky weapons that you’ll be able to take down your foes with. The latest Ratchet & Clank game is here and it’s exclusive to the PS5.

Though it’s more of a standalone game than a sequel to the original Spider-Man game released on PS4, Spider-Man: Miles Morales features a lot of the same mechanics and features that gamers around the world fell in love with when they played the original.

If playing as Spider-Man and fighting crime in a huge, immersive open-world modeled off Manhattan sounds like your kind of thing, then I guarantee you’ll have an amazing time with this game.

Final Fantasy VII Remake Integrade is the enhanced version of the critically acclaimed Final Fantasy VII Remake, offering new features, bosses, and a brand new episode where Yuffie Kisaragi is the protagonist. This game has arguably one of the best stories of any RPG out there and combined with 4K high-resolution graphics, it’s got everything you could ever want.

If you never had the pleasure of experiencing the original game, now’s your chance.

Well, there you have it, our list of the 5 best games available to play on PS5 right now. Have you played any of them yet? Are there any you’re especially keen to try? Let us know in the comments down below! We’d love to hear your thoughts.